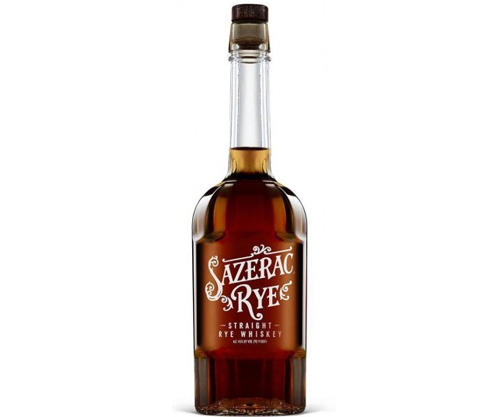 The Rye flavor mixes in well with light fruity/crisp, mint some spiciness and evergreen. You get a fruity, cinnamon, caramel mixed with mint scent.

The whiskey is named for the Sazerac Coffee House in New Orleans, birthplace of the famous – and sublime – Sazerac cocktail. The Coffee House was acquired by Thomas H Handy, owner also of Peychaud’s Bitters. Originally, he sold bottles of the Sazerac cocktail, which was originally made with Cognac. Today, this glorious libation is produced at the Buffalo Trace distillery.
www.tastings.com