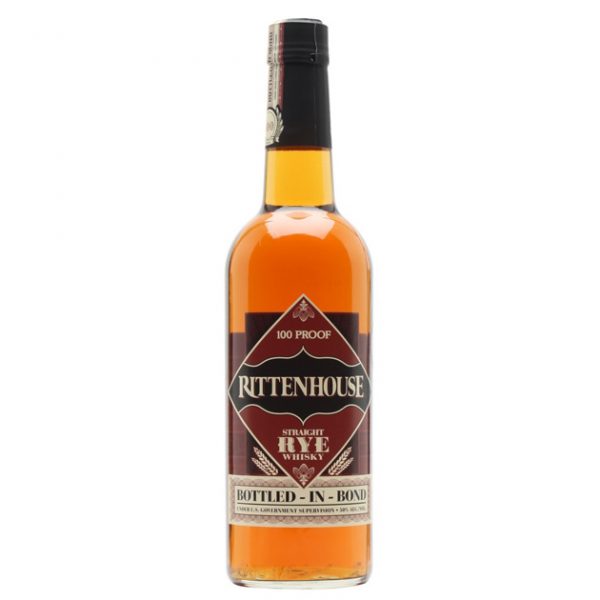 Produced in the tradition of the classic Pennsylvania or “Monongahela” rye whiskeys, Rittenhouse Bottled in Bond is a much acclaimed rye, bottled at 100 proof for a big and bold character. A clean, rich palate with hints of nutmeg and spice, the whiskey is undeniably a flavour monster with well earned accolades, taking top American whiskey at the 2006 San Fransisco World Spirits Competition and awarded a gold medal from the same competition in 2014.
www.tastings.com