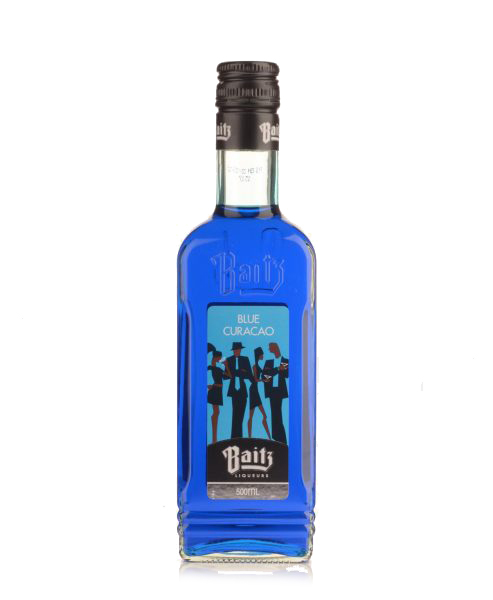 Initially discovered by accident, the drink was first developed and marketed by the Senior family (a Jewish family from Curaçao) in the 19th century. To create the liqueur, the peels of the Laraha are dried, bringing out their sweetly fragranced oils. After soaking in a still with alcohol and water for several days, the peels are removed and other spices are added.

As of 2002, most Curaçao liqueur is produced synthetically elsewhere. The liqueur has an orange flavour with varying degrees of bitterness. It is produced clear, and can have blue, green, orange or red colouring added. The most common blue Curaçao is primarily used as an exotic colouring agent in cocktails and other mixed drinks. 26% Alc./Vol.