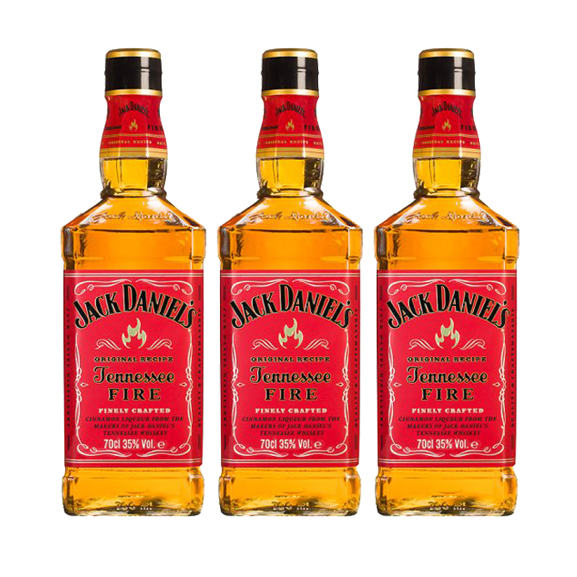 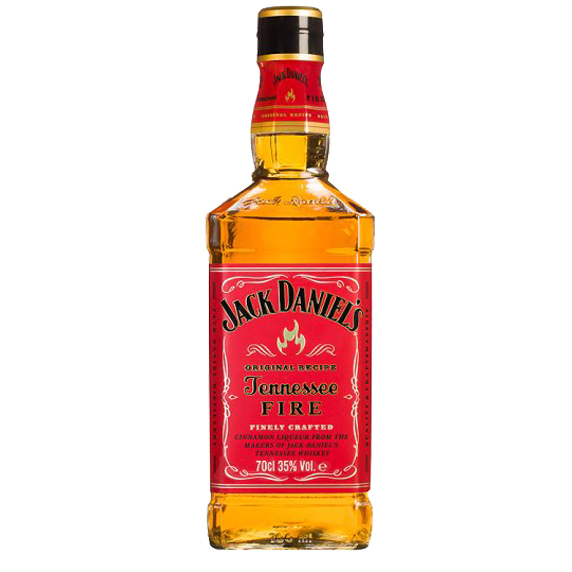 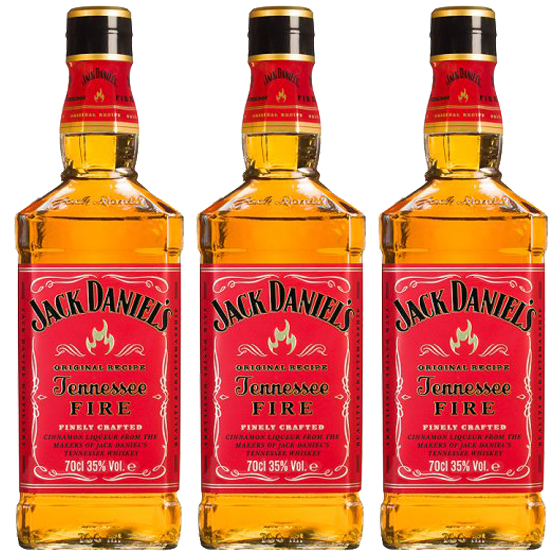 The Jack Daniel Distillery is excited to announce it will test launch a new flavoured spirit called “Jack Daniel’s Tennessee Fire,” beginning in April, 2014. Crafted with Jack Daniel’s Old No. 7 Whiskey and naturally infused with a proprietary red hot cinnamon liqueur, “Jack Fire” will be available in three states – Oregon, Pennsylvania and Jack Daniel’s home state of Tennessee. Jack Fire will be bottled at 70 proof and priced in line with Jack Honey.

Enticing to all the senses, the aroma of fiery spice blends with the mellowness of Jack Daniel’s and a hint of red hot cinnamon. The result is a sweet, hot cinnamon kick that complements the smooth and delicious taste of Jack Daniel’s, giving you a unique finish full of unmistakable character.