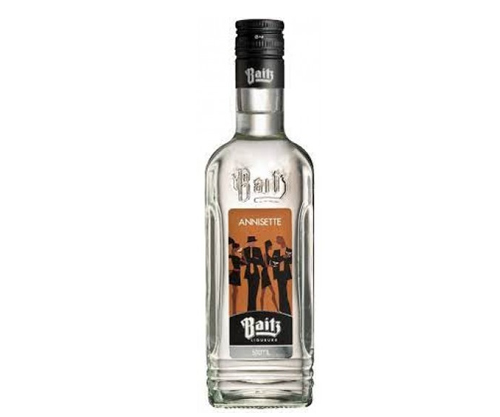 Oranges, the exotic fruit that forms the basis of all Triple Sec, were originally from the Indies and China. The crusades introduced them to Europe from Palestine via Portugal. The original orange “curacao” was made with fruit from the Island of Curacao. However, the term now embraces a wide variety of liqueurs made from oranges and other produce as well. Amsterdam Curacaos are perhaps the most famous and highly regarded. (The Bols company comes to mind.)Water white and highly rectified, White Curacao Triple Sec is created using only the peel of the orange, soaking it in water followed by distillation and rectification. The Baitz White Curacao is a finely balanced citrus liqueur with a spicy background. The aroma is of bitter orange, while the flavour is full and juicy but drier than its orange counterpart. Baitz White Curacao has an alcohol content of 26%.