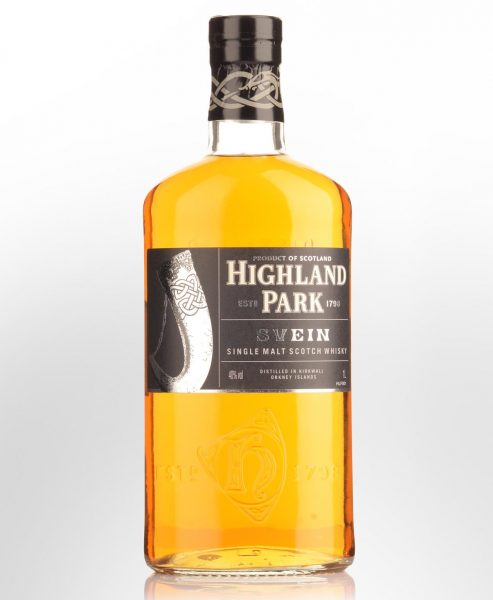 Exclusive to the European travel retail market, at least initially, the first three expressions named “Svein”, “Harald” and “Einar” have just hit our shelves (they appear to be already sold out in the UK). Reportedly, the range begins with a heavy influence of ex-American oak casks at the lower end, with a higher proportion of ex-European and Spanish oak influence in the more expensive lines.They are all no age statement releases.