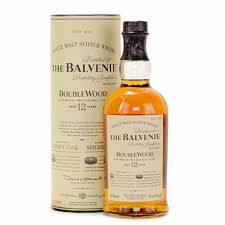 In early 1892 work began to convert an 18th century mansion – Balvenie New House – into a distillery. The Balvenie New House had been purchased by William Grant in March of the same year. Uninhabitable and austere, it was a building of some grandeur with the coat of arms of the Duffs carved into the pediment of its second story.William Grant was a clever businessman and saw this as another venture. He had the land, the rights to use the water and a strong business compulsion to extend his options. The basement was to become a bonded store for maturing whisky, the first storey a malt floor, whilst the upper two floors were to be used as grain lofts. The building took fifteen months to complete and on 1st May 1893, the first distillation took place at The Balvenie Distillery.