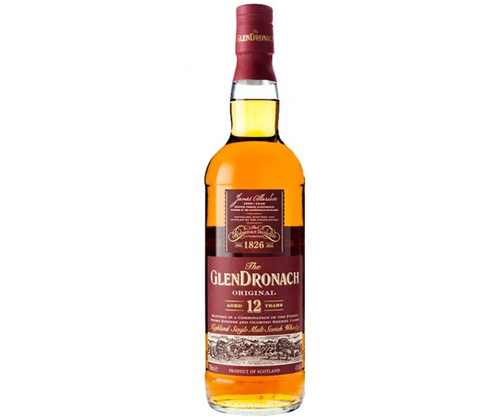 As of 1996, Glendronach was mothballed for a number of years by its then owners, Allied Distillers. It returned to full production in 2002. Allied Distillers was taken over by Pernod Ricard in 2005 and the distillery was passed to Chivas Brothers. In the same year the distillery converted to steam heating (it was one of the last to heat the stills by coal fire). This bottling of the 12 year old is the first ‘new’ release since the distillery recommenced production following its six year lay off. It’s ‘upgraded’ to 43% ABV, unchill filtered and matured in a combination of Pedro Ximenez and Oloroso Sherry casks.