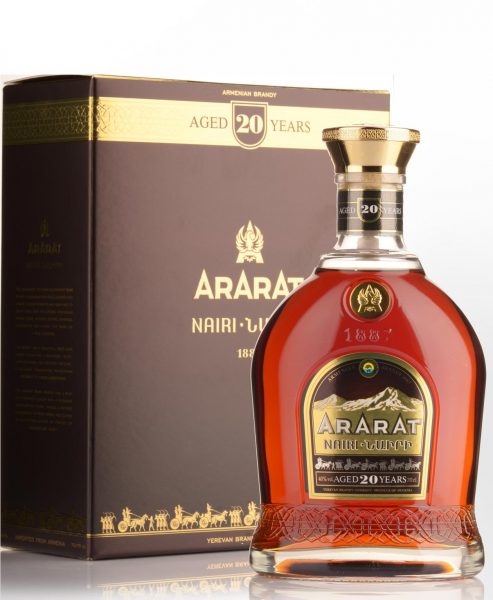 The accolade was all the more significant when one considers that Brandy production in Armenia covers a fraction of Cognac’s history.
It began in 1887, when the Yerevan Brandy Company (YBC) was founded by a merchant, Nerses Tairyan, with the help of his cousin Vasily Tayrov. They began distilling using classical French equipment at a winery they’d founded earlier inside the former fortress of Yerevan. In 1899, a Russian company, “N.L. Shustov and Sons”, a well-known vodka and liqueur producer purchased YBC.Their brandy soon became the preferred beverage at the Russian Imperial Court.
Since then, just like the legendary Mount Ararat, the local specialty has become a symbol of national pride. Indeed, in a country with few natural resources and less than three million people with a per capita incomes around $600 a year, any success seems magnified.
www.tastings.com