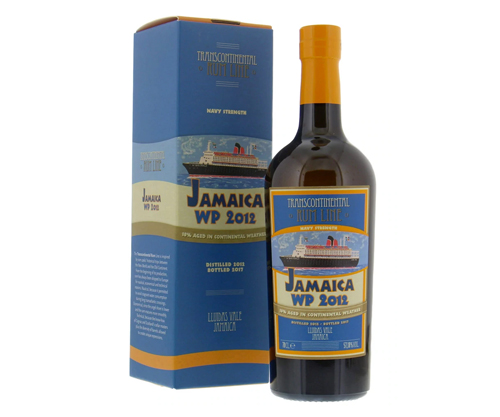 The Transcontinental Rum Line or TCRL is inspired by historic voyages of rum casks between the New World and the Old Continent (Europe). From the beginning of its production, rum has always been shipped to Europe for nautical, economical and technical reasons.

Distilled on October 2012, this version was aged first in a tropical climate until November 2016 and then for almost a year in a continental climate. The very original initial nose unmistakably sets the tone for an aromatic and gustatory palette that requires careful observation to ensure none of its many surprises are missed. This propensity for mischief is just part of its charm.