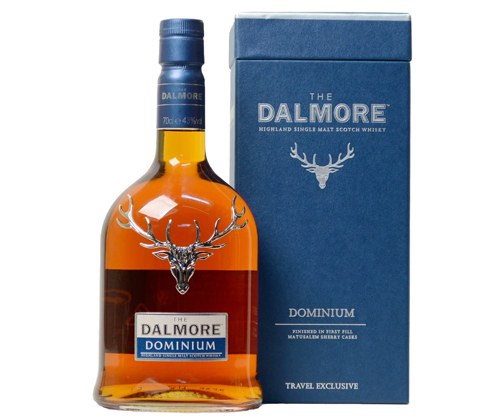 The Dalmore Dominium is part of the Fortuna Meritas Collection originally released for travel retail with Dominium the most premium offering in the range. It’s finished in first-fill Matusalem Sherry casks. The name literally means ‘ownership’ and is in reference to when the Mackenzie clan saved King Alexander III from a charging stag, from which point they were granted use of the royal stag emblem.