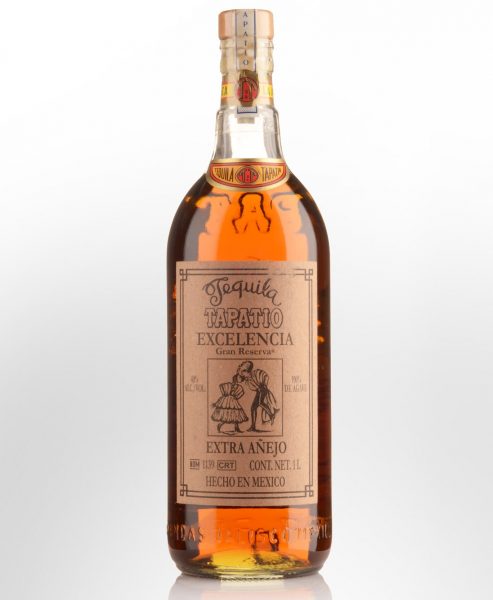 ‘Spirits chasers’ who are always after the latest and greatest releases as well as the more esoteric, would almost be disappointed to know that Tapatio has been floating around Mexican bars for about 75 years and thus, already enjoys a strong following in its country of origin. Outside of Mexico is another story. Until recently, the brand was not even obtainable north of the Mexican border, at least not by legal channels (it debuted in the US only this year.)

The family owned distillery behind the brand, “La Altena”, preferenced the promotion of another of their Tequilas,”El Tesoro” for overseas markets, but thankfully Carlos Camarena , La Altena’s chief distiller, finally succumbed to the pressure to release the Tapatio tequilas to faithfuls around the world. Some of these were no doubt introduced to its charms on a Mexican bender from Juarez to Tapachula. Many others probably fell in love with the drink from a single shot and became instant converts.