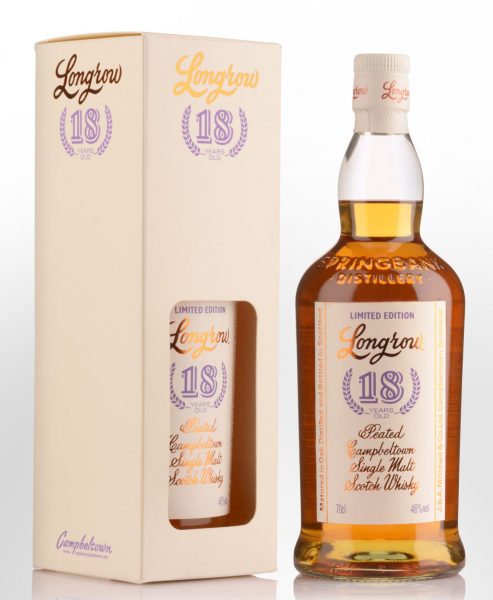 Springbank’s flagship, Longrow 18 year old represents one of the rarest offerings from this tiny artisan distillery, with a miniscule quantity having made it’s way to our shores. To give some perspective on just how exclusive this whisky is, only 120 bottles were allocated to the entire U.S. market, one that’s considerably larger than our own, even per capita. As such, tasting stocks are non-existant. After our resident spirits enthusiast tasted this whisky at a local bar (paying $40 for the privilege), he was so impressed that he convinced our spirits buyer to secure some, drawing particular attention to the fact that stocks will not again be availble until after 2015 – the distillery has sold out, and production at Springbank was little more than a trickle up until 1996. This is a serious whisky that will find a narrow audience with equally serious collectors.