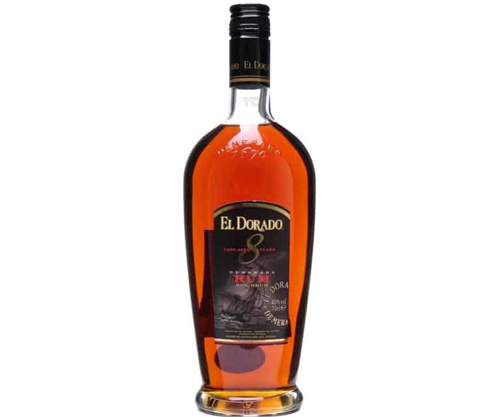 Sugar was first produced in Guyana in 1658. By 1670 every sugar factory had a small Rum Still attached to it. This was the origin of Demerara, and Demerara Rums. Over a period of time there were steep fluctuation in prices that resulted in the closure of some sugar estates and consolidation of others. Today the associated stills have rationalised into one distillery – Demerara Distillers Limited, the makers of El Dorado. In 1740 Admiral Vernon formalized the rum ration for the Navy, with the rum composed of 82% Demerara and 18% other Caribbean Rums. The Port Mourant double wooden pot still (built in 1732) became the favoured source of Demerera Rum for the British Pursers. Before entering into battle the rations (tots) were doubled and British Navy men, steeled by the liquid courage tore into the enemy. Rum, and the classic stills that produced it, helped make Britain the supreme power at sea, forging an empire and the classic era for this great spirit.