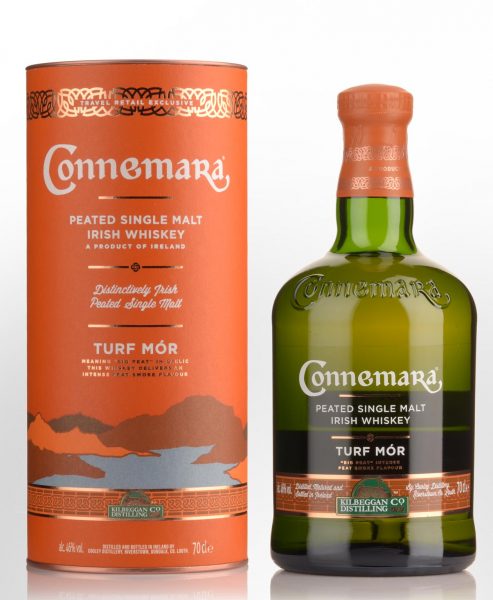 A Connemara originally marketed as a duty free exclusive. Turf Mór reportedly leans towards the earthy end of the peaty spectrum. Remaining true to its Gaelic name, which translates as “Big Peat”, this is 50ppm, and flavour-wise best described as “Islay meets Ireland”, retaining the approachable taste of Irish whiskey while delivering the big smoke associated with Islay malts. 46% Alc./Vol.