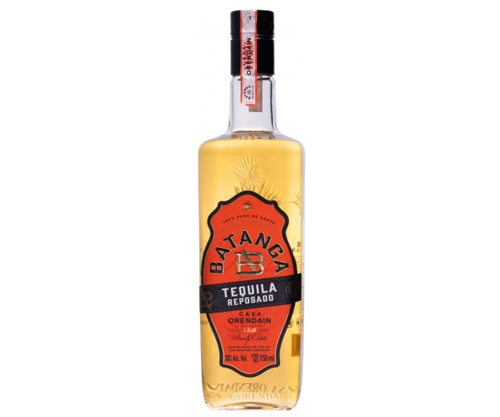 Reposado Tequila produced as part of Casa Orendain’s Batanga range. Made exclusively with agave grown on the Orendain plantation, which are then cooked in brick ovens and fermented with a locally-produced yeast. After distillation, the Tequila is allowed to mature in bourbon barrels for four to six months before being bottles. The name comes from the name of a Tequila-based cocktail which combines Tequila (obviously), cola and fresh lime juice, served in a salt-rimmed glass.