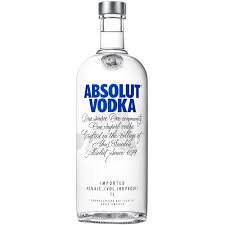 “We are extremely pleased and proud to be collaborating with one of the great visionary minds of the contemporary world in Baz to realise the first Australian Absolut limited edition. Baz is one of the world’s renowned inspirations in creativity. Working with Absolut, Baz has captured the unique essence of Australia”, said Julien Hemard, Managing Director at Pernod Ricard Australia.

As part of its creation, Luhrmann travelled to Sweden and the southern town of Åhus, home to the Absolut distillery and the sole source of the pure water, which goes into each and every bottle of Absolut.