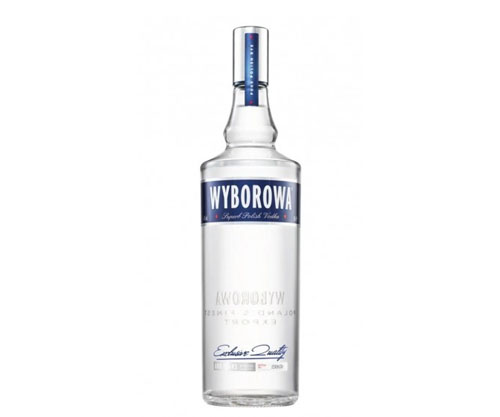 The Polish vodka tradition goes back to the early 1400’s. When the Wyborowa Vodka brand was created in 1926, it quickly became a national icon. Made at the famous distilleries in Poznan, the brand successfully combined the latest in distilling technique with 500 years of tradition. Wyborowa was created with the world market in mind and has been exported since 1932. Since then, it has had great success in markets such as Brazil, China and the US. Today, it is the pride of Poland and sold in more than 90 countries. Over the years, Wyborowa has managed to stay true to its heritage while maintaining a thoroughly contemporary character. Wyborowa is made from local rye grain in Poznan and has won 24 international awards since 1930.