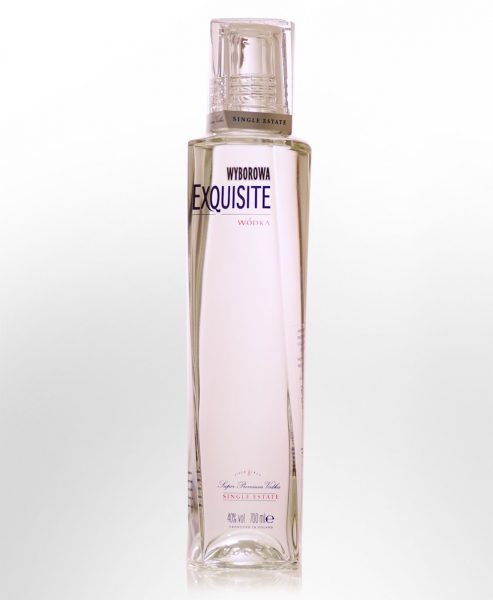 To showcase this artisanal vodka, Frank Gehry — the master responsible for Guggenheim Museum Bilbao and the new Walt Disney Concert Hall in Los Angeles — created the striking bottle. Jeff Agdern, brand director for Wyborowa Single Estate, said, “Frank Gehry, one of America’s greatest living architects, was the only person we considered to design the bottle.” He added, “Based on his impressive work, we knew that he could craft a bottle that truly reflected the extraordinary vodka inside.” The bottle, an amalgam of dramatic, strong lines and sleek curves, perfectly captures the genuine character of Wyborowa Single Estate.