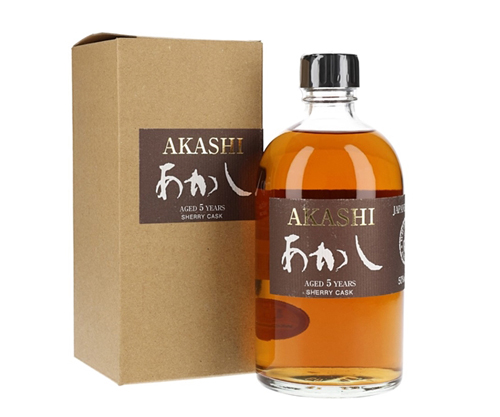 The White Oak distillery is perhaps the least known of Japan’s whisky producers, but it has a legitimate claim to be the country’s oldest with a license to make whisky granted in 1919 — four years before Yamazaki was built. It’s located in the city of Akashi in Hyogo Prefecture, west of Kobe, facing the Seto Inland Sea. The distillery was founded by Eigashima Shuzo in 1888 to produce sake. Eigashima Shuzo obtained a license to manufacture whisky in 1919, but it was when the company moved to their current facilities in 1984 that White Oak Distillery was born.