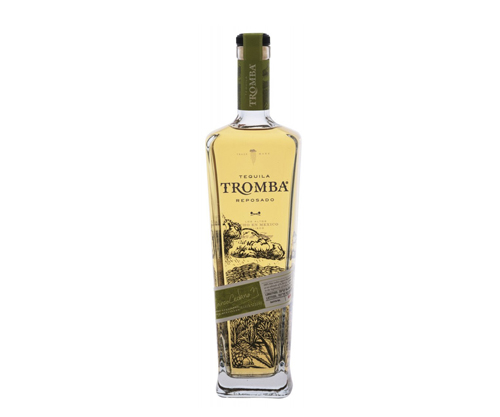 Tequila Tromba was created by Marco Cedano, one of Mexico’s most esteemed master distillers. After 17 years as the master distiller of the Don Julio Tequila brand, Mr. Cedano decided that he wanted to create something of his own. Tequila Tromba Reposado is made from 7 to 12-year-old blue weber agave harvested from the Los Altos region of Mexico. After its second distillation, the tequila is aged six months in white oak casks previously used to age American whiskey