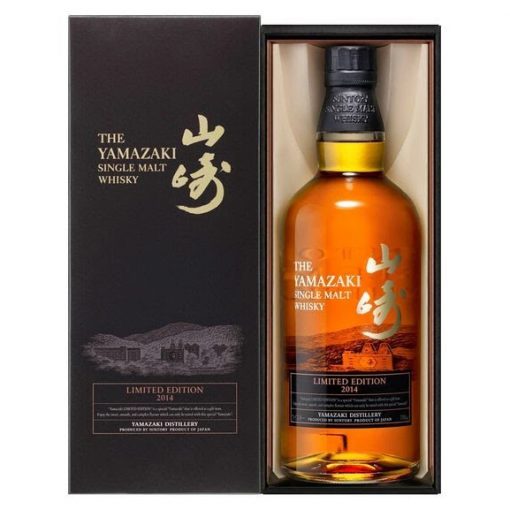 Suntory expertly refines their compositions, proving to us once again that quality does not necessarily require a certain number of years. Even if we could consider the Yamazaki Limited Edition 2014 as an ageless brew, it is a newly assembled work of young and old whiskies that has been aged in barrels of different origins.

The Yamazaki Limited Edition 2014 is composed of three single malts:

a single malt aged 20 years in sherry casks made out of European oak ; these barrels were used for maturating red wines.

another single malt aged 20 years in port wine casks made out of European oak ; these barrels were previously used for maturing port wines.

a young single malt aged in bourbon barrels made out of American white oak.