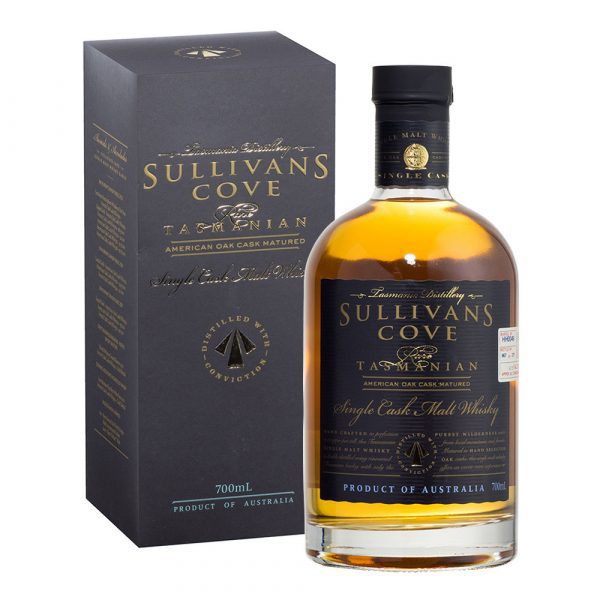 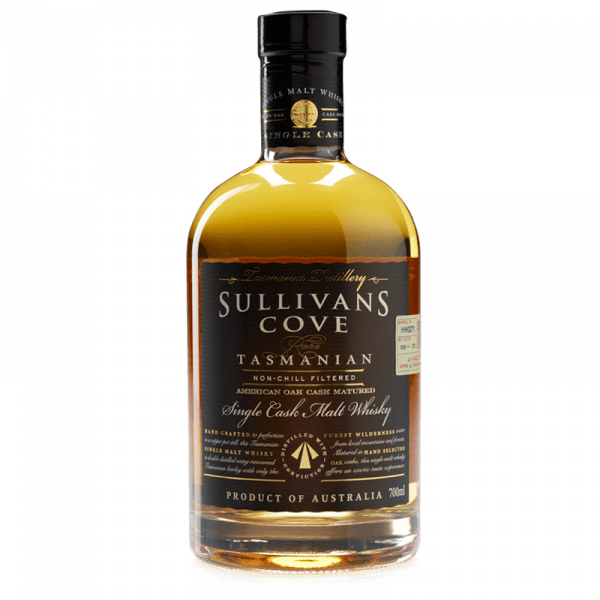 Before the French Oak came into its own, Sullivan’s Cove American Oak was the Australian champion whisky. Twice named the Best Whisky in the Rest of the World and the first Australian whisky to achieve Liquid Gold status in Jim Murray’s Whisky Bible, it is fitting that the only whisky to surpass it would be from the same stable. Single cask, non-chill filtered and matured in American oak ex-Bourbon barrels.