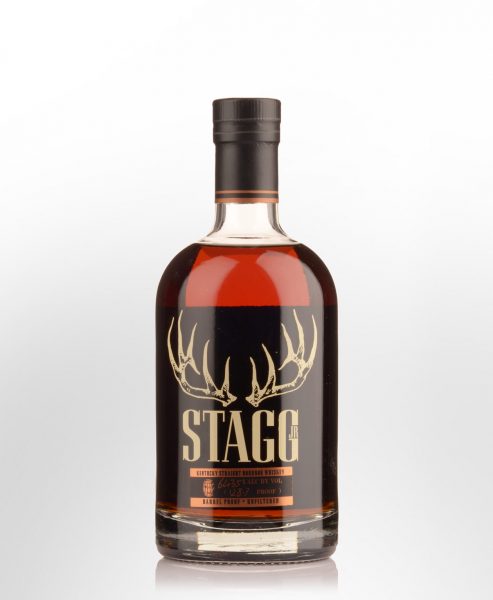 George T. Stagg was one of the legendary craftsmen of Buffalo Trace Distillery, and is responsible for building the operation. In 2002, the distillery introduced George T. Stagg Bourbon which subsequently won numerous awards including World’s Best North American Whiskey, Number One Spirit in the World, and World Whiskey of the Year.