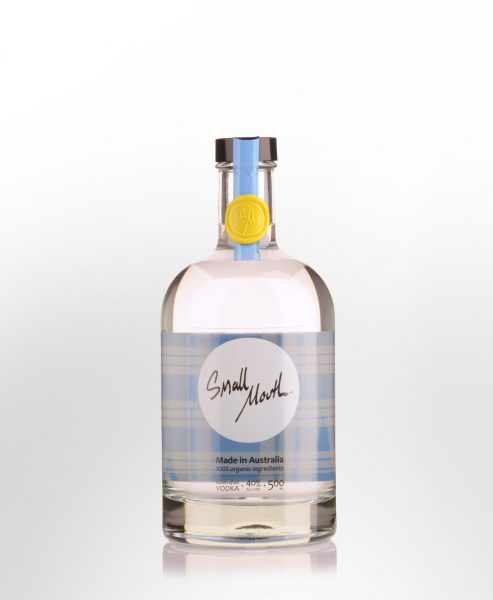 Small Mouth Vodka was launched in 2013 by local Sydney boys, Chris Payton and Rohan Rivett. “Vodka should have a taste profile,” explains Rivett. “It shouldn’t be a colourless, tasteless liquid.”Thier product is 100% Australian owned and made using only the finest organic ingredients. Traditional copper pot stills are used to distill the spirit nine times before it undergoes a three-time charcoal filtration process, leaving a fresh and pure vodka. As for the brand’s tagline, “Because a small mouth doesn’t have room for just anything …”, Payton explains, “The Small Mouth name is an inside joke from our trip. It’s in relation to an impersonation of a Scottish man we encountered, and it became synonymous with drinking while we were on the trip.”