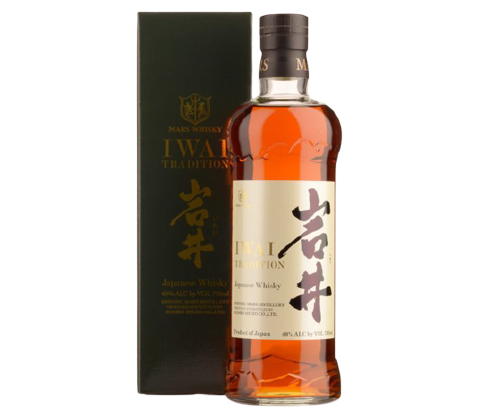 High up in Miyata village on Kuyshu Island is the Shinshu distillery (aka “Mars”), founded in 1985 by Hombo Shuzo Ltd, a producer of shochu since 1872. Shinshu’s whisky is distilled only during the island’s harsh winters. In operation from 1985-1992 and then 2011 to present, this is actually Shuzo’s third domestic distillery. The previous have been the Yamanashi Distillery (1960-1969) and the Mars Kagoshima Distillery (1978-1984).