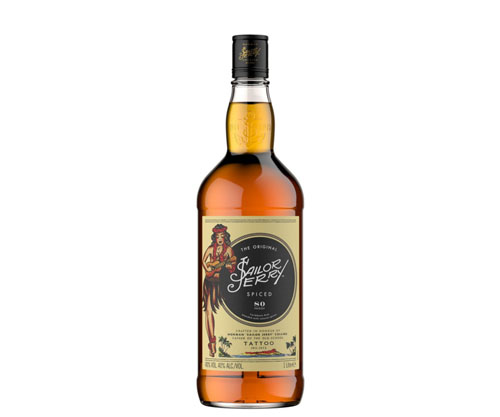 Sailor Jerry rum is labelled as a tribute to both the man, Norman ‘Sailor Jerry’ Collins and the style of Rum ‘Jerry’ concocted and consumed whilst serving in the US Navy. Collins lived quite an extraordinary life, heavily influenced by artwork he saw whilst sailing in the Navy, he turned his hand to tattoo artistry, thanks to his Eastern influences and strong bonds forged with Japanese tattoo masters – the same masters that were responsible for the training and development of artists to carry on Japan’s ancient tattoo tradition. Jerry is regarded as the foremost American tattoo artist of his time, his influences are still prevalent, despite his passing in 1973. Lovers of ink, raise a glass to Jerry!