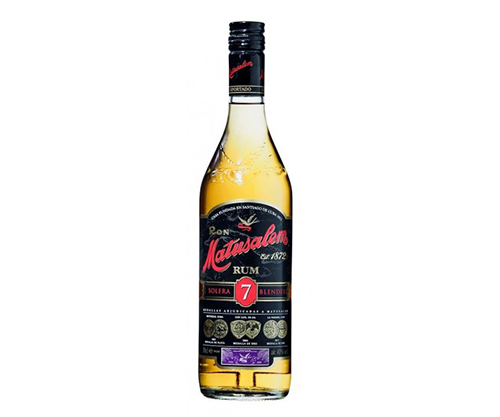 The Matusalem Rum company was started by the Camp brothers in 1872 as a family affair. The ‘new’ Cuban rum rapidly caught on in the world’s markets. In the early 1940’s the company experienced a period of tremendous growth and by the 1950s it had already captured 50% of the Cuban market, making it the leading rum sold in Cuba. Today, descendants of the founders produce Ron Matusalem in the Dominican Republic.