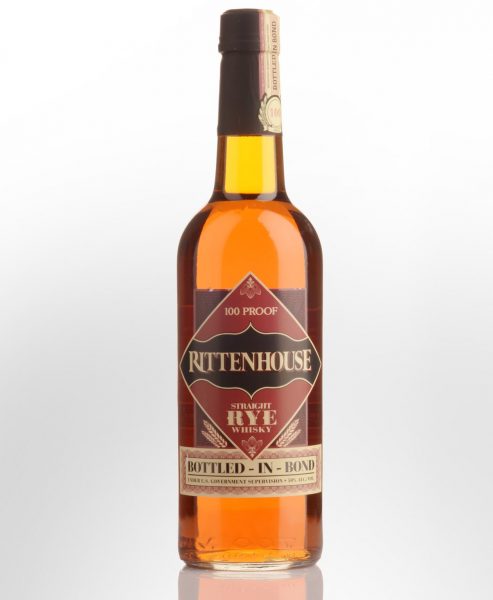 Produced at the Heaven Hill distillery. The 50% Alc./Vol. Rittenhouse Rye is one of the best kept secrets in rye whiskey. Produced in the tradition of the classic Pennsylvania or Monongahela rye whiskies, Rittenhouse is now enjoying a renaissance and is a tribute to the classic ryes that were once the preeminent American whiskey style.