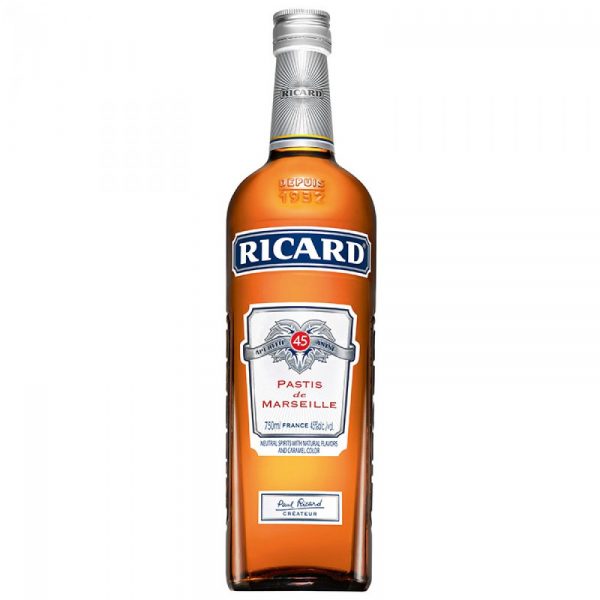 The Ricard companys commitment to providing both trade partners and consumers with a consistently high-quality spirit starts with the selection of ingredients.

Every year, a team of experts from Ricard travels to southern China where badian or star anis grows. They choose the best fruit during the harvest, carefully following the production process up to the first distillation. That takes place on site, the better to capture the badians rich flavour, which is turned into oil of aniseed.

Liquorice is the other natural ingredient that brings out the anise flavour. Their search for the best plants often leads Ricards flavour specialists to the banks of the Euphrates. Its vital to choose the plants with the most intense aromas. Only the roots are kept, which are dried in the sun and then cut up into sticks.

The oil of aniseed and liquorice sticks are sent to Ricards flavour preparation centre in Bessan, a small village near Baziers in south west France.