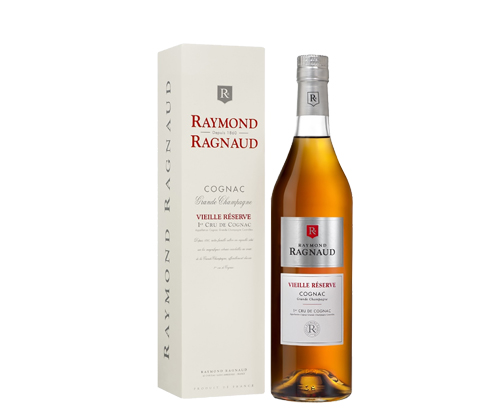 Introduction of the distillery:

In 1860, the family of Raymond Ragnaud owned a small vineyard in the Grande Champagne, the most sought-after area of the quality of its eaux-de-vie which were particulary suited for ageing, planted only with Ugni-blanc and Folle blanche grapes, the best varieties of the Charente vineyards.

In 1920, Paul Ragnaud settled in the Château of Ambleville and was succeeded in 1941 by his son Raymond who ran the vineyard and decided to market the eaux-de-vie he had inherited.