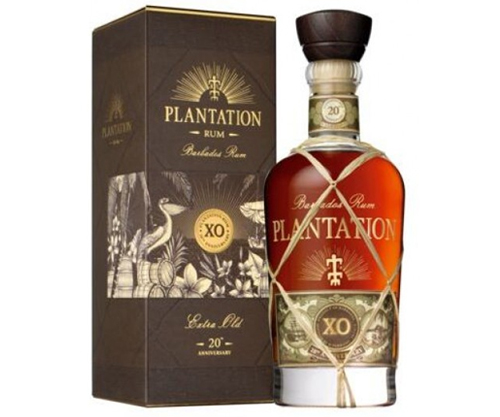 Over a decade later, we are still very proud of this rum as it continues to receive praises and top awards.

First aged in bourbon casks in Barbados for many years, this rum is then sailed across the ocean in barrels to the southwest of France to be further matured in small Ferrand French oak casks.

Palate : The delightful mango notes lend evidence to its advanced age, a result of long maturation in French oak cask.