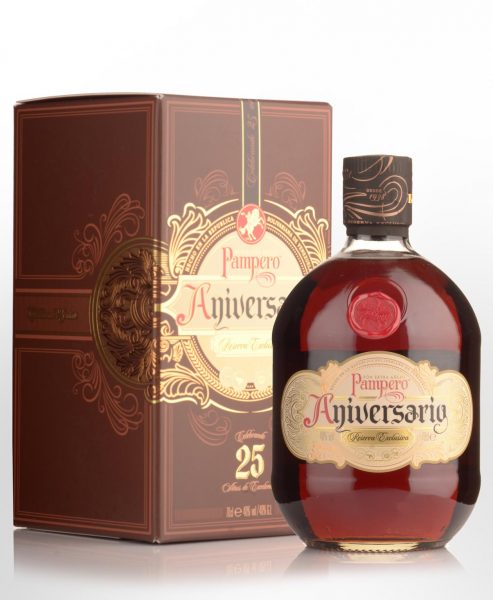 As well as being the spiritual home to the famous rum-based medicinal bitters, Venezuela makes some seriously good barrel-aged golden and dark rums. Pampero Aniversario was first crafted in 1963 to commemorate the company’s 25th anniversary. Triple distilled via a continuous still, the blend is composed of four year old rums aged in both whisky and sherry barrels. If it sounds young by world standards, keep in mind spirits mature roughly three times faster in the Amazonian climate than regions like Scotland or France.