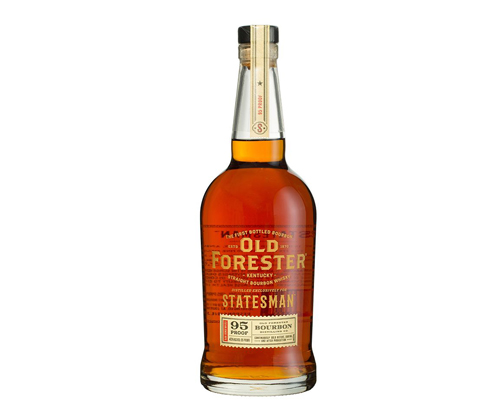 thewhiskeywash.com has more to say about the marketing effort… “The company held a large press conference to unveil the new bourbon, partly because the movie purportedly features many mentions of its hometown of Louisville, Kentucky, as well as the distilling industry. Brown-Forman, of course, was consulted on that part of the script. In the movie, the men of the Statesman group run a whiskey distillery as a front for their covert, good-guy operations. Old Forester stuck its own toe into the somewhat covert waters by releasing the whiskey discreetly in small allotments around the city just after the press event. Even the brand’s master taster, Jacquelyn Zykan, claimed she had no clue where around town they’d show up”.