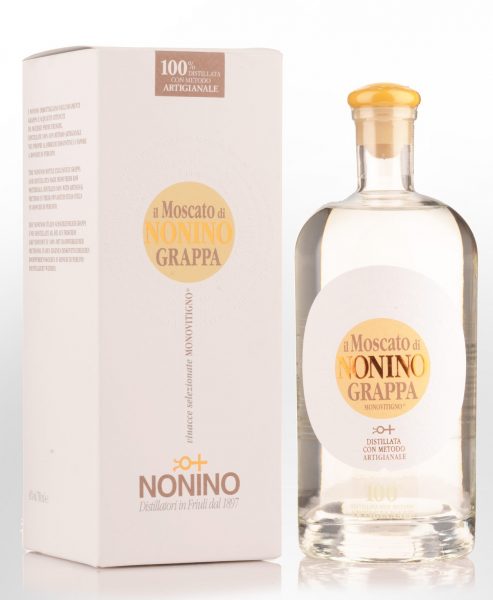 The Nonino family have devoted themselves to the art of distillation since 1897 and each generation has been consistently improving and innovating to change the perception of this ancient Friulian distillate. In 1973 Nonino became the first producer to create a single varietal Grappa from the indigenous Picolit grape, setting a trend which the rest of Italy’s distillers would follow. Nonino has tirelessly campaigned for the preservation of local varieties, establishing the ‘Risit d’Aur’ (Golden Rootstock) Award in 1975, which is awarded annually to Friulian growers who preserve and propagate native vine material. In 1984 Nonino again set the standard with ‘ÙE’, distilling from whole grapes to preserve their unique aromas and flavours and softness on the palate. And in 2000, the Noninos created Gioiello, a pure honey distillate to complement a range that few producers can rival for quality.