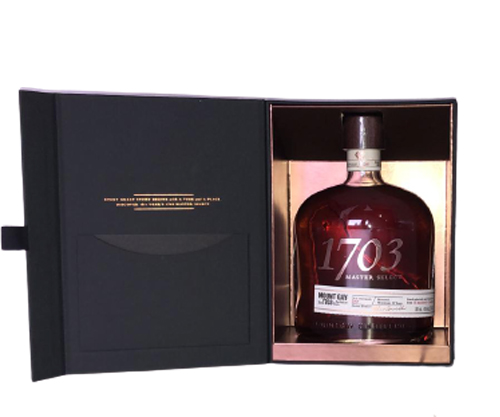 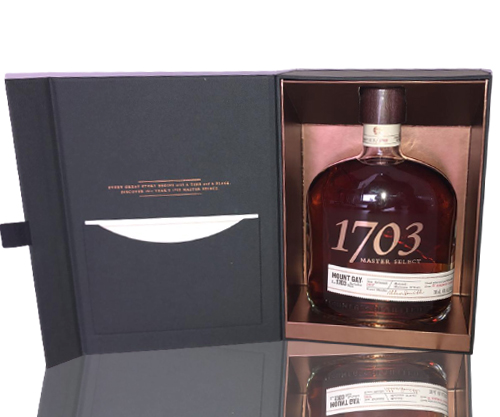 Dating back to 1660, Mount Gay is one of the oldest estates in the Caribbean and certainly one of the oldest in Barbados. It was established by Dr. William Gay, thought to be a cousin of John Gay who wrote ‘The Beggars Opera’. Originally called ‘Mount Gilboa’, the estate is located in the northern parish of Saint Lucy and was renamed in 1801. There is evidence that there was distilling equipment in the region in 1663, so rum has probably been in production at Mt. Gay since. A tattered little deed confirms that rum production on the estate was well underway in 1703.