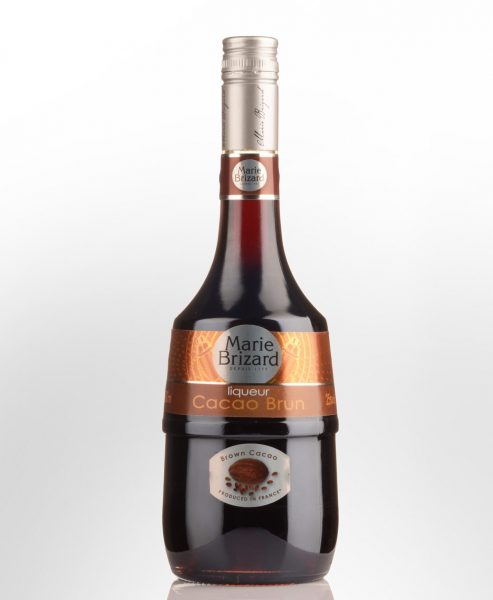 Crème de Cacao or chocolate liqueur is manufactured by maceration or percolation of cacao (cocoa) beans followed by distillation and sweetening. As with coffee, the best results are obtained by blending beans from different areas. It is available as either a colourless or brown liquid, the brown version often containing vanilla. The history of cocoa and chocolate is well known to date back to the Aztecs of South America. The ‘plumed serpent’ is said to have bought it back from the ‘Lost Paradise.’ By consuming it one attained universal knowledge and wisdom. It came into vogue in Europe as a liqueur from the seventeenth century on, often being drunk through a thick layer of cream floating on the surface.