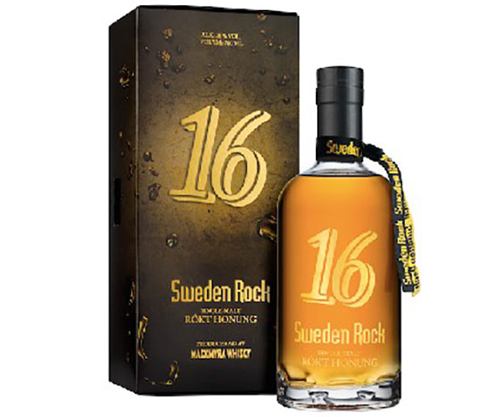 Sweden Rock 2016 Limited Edition Smoked Honey was released for the Sweden Rock Festival which is one of Scandinavia’s largest festivals. It is based on a smoky single malt whiskey that is seasoned with honey, ginger and citrus. The result is a powerful and at the same time round single malt drink with great smokyness and a honey-sweet sweetness.

Note : There is a lot of barrel residue in the bottle.