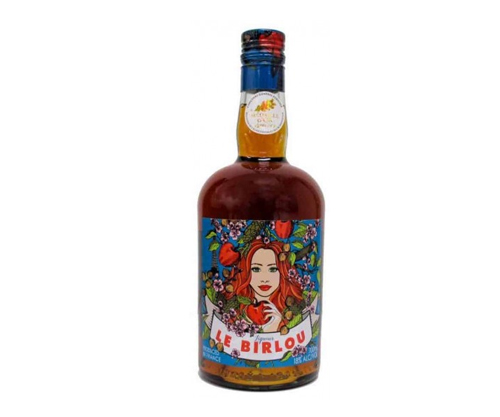 Like many success stories, great ideas start in small places. Henri Monier was no exception, starting his drinks venture at the back of his bar in the Cantal region, one of the last bastions of rural France. In many parts of the country, beer is often mixed with liqueurs, cordials or bitters and Monier would serve his customers his own recipe made from local chestnuts with a dash of apple flavouring.  The resulting success of the liqueur prompted Monier to refine his recipe with the help of a local distiller. He named the drink by combining the word for beer (biere) with the local word “pelou”, which refers the husk of the chestnut. By the year 2000 he finally applied for a distribution license, declaring Birlou the “Drink of the new millenium”.