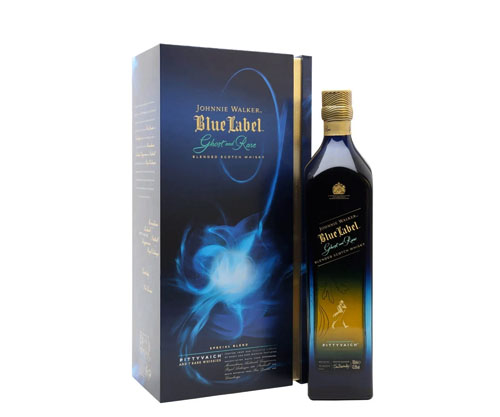 Another edition in Johnnie Walker’s Blue Label Ghost & Rare series, which shines a light on whiskies from closed distilleries.

A tribute to the now-defunct Pittyvaich distillery on Speyside, the no-age-statement blended malt will be available from next month in limited numbers. Whisky from two other closed distilleries, Port Dundas and Carsebridge, features in the blend along with liquid from Speyside’s Mannochmore, Auchroisk, Cragganmore and Strathmill as well as Royal Lochnagar in the Highlands.

Pittyvaich opened in 1974 before closing its doors 18 years later.