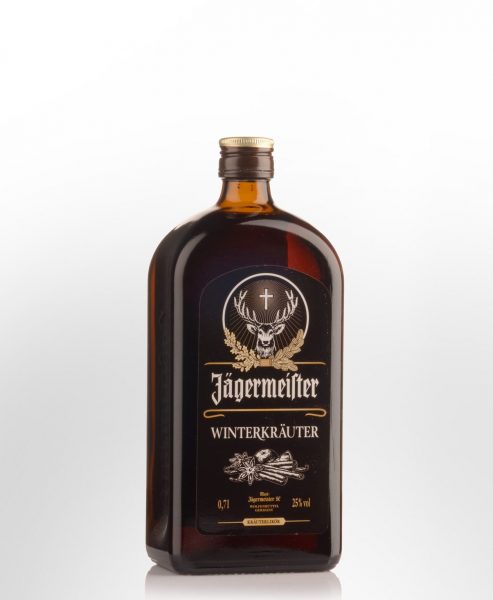 Jagermeister Winterkrauter is a very recent creation that sits alongside the legendary herbal liqueur. While Jagermeister is now almost always consumed as shots, the Winterkrauter has been designed as a sipping liqueur for the cooler months. It’s based on a new arrangement of the 56 herbs of the original formula. The emphasis is on vanilla, cinnamon and saffron, with a lighter alcohol content to sip rather than shoot – after the hunt and in front of the fire! 25% Alc./Vol.