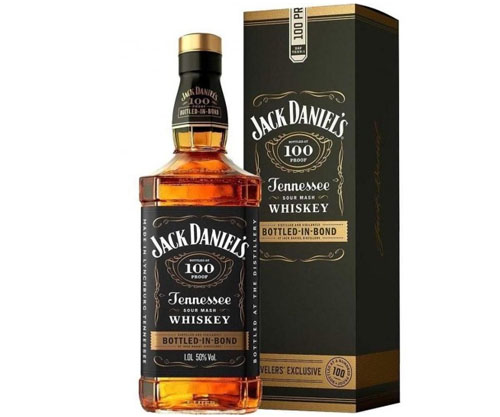 A Jack that’s more robust than most, aged for over four years instead of just three, thus meeting the standards of the ‘Bottled in Bond Act of 1897.’ The act also requires that the whiskey be a product of the grain of a single season, made by one distiller at a single distillery, and aged in a federal government-bonded warehouse. The act came as a response to the widespread adulteration in American whiskey around the late 19th century. It was an attempt by the federal government to guarantee the spirit’s authenticity.

This also honors the era when Jack began bottling his whiskey in the signature square bottle (1895). As usual, an added Tennessee touch sees the whiskey charcoal mellowed through ten feet of sugar maple, a reminder of Jack Daniel’s commitment to quality.