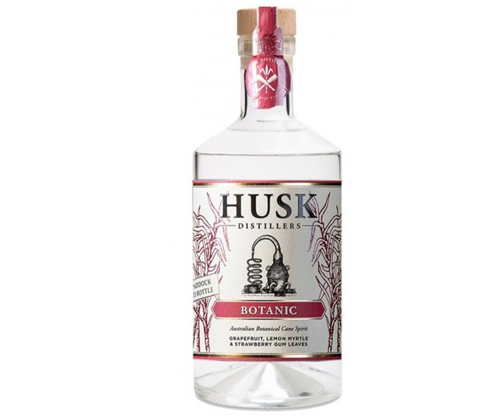 The idea of marrying rum distillation with gin-style botanicals first came to Paul in the little green shed back in 2016. He was making both and there seemed no reason why some sort of spiritual matrimony could occur.

Experimentation using lemon myrtle and macadamias plucked (and roasted) from the tree outside convinced him it was a winner. But then events took over with the building of the new distillery and the concept was put on hold.

Fast forward to 2019 and Quentin’s hand-picked and adventurous distilling team dusted off the distillery record books and took up the challenge to turn this idea into a new concept in rum. This was a big deal. This would challenge people’s perception of white rum. Had it ever been done before? Nobody knew. But what was known was that it had to be great. So it was that it took 89 micro-distillation test trials using a wide variety of botanicals before the recipe was finally unveiled.