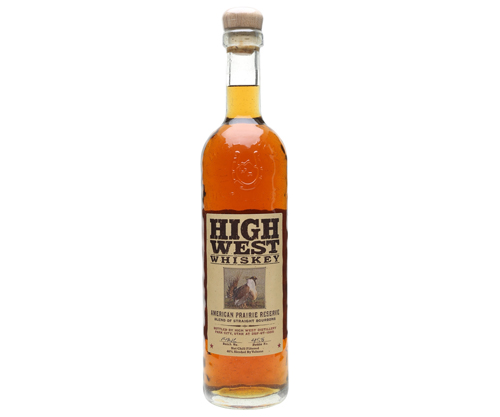 American Prairie Reserve is named after the impressive 5,000 square mile wildlife reserve in northeastern Montana, the largest in the lower 48 states. High West are also donating 10% of post tax profits from this whiskey to the project.

The whiskey itself is a small-batch blend of two straight Bourbons, a 6 year from Seagrams in Lawrenceberg, Indiana and a 10 year old from Four Roses with a higher rye content in the mashbill by comparison: