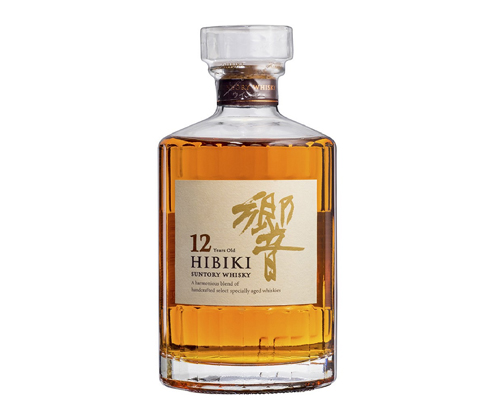 The twelve year old incorporates an otherwise standard oak regime, utilizing a combination of American oak ex-bourbon barrels and European ex-sherry butts, with the additional twist of including American oak previously used to mature Umeshu, a traditional Japanese plum liqueur. Interestingly, these types of casks were originally used for efficiency’s sake, however is now an integral part of its trademark flavour profile. After marrying all the components, the final blend undergoes an exotic filtration through bamboo charcoal.