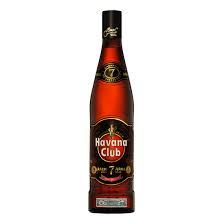 Cuba has a long tradition of rum-making. It dates way back to 1493, when Christopher Columbus introduced sugar cane to the island. The crop flourished in the favourable climate and fertile soil. The production of sugar soon followed, and by 1620 there were 50 sugar refineries in Cuba. By the 1800s, the rum-making process had been refined, with the introduction of copper stills and the concept of ageing the spirit in pots buried in the earth and wooden barrels. The second half of the 19th century saw the production of a lighter, more delicate rum, aged in white oak casks, developed initially “for the elite” on the instruction of the Spanish Crown.