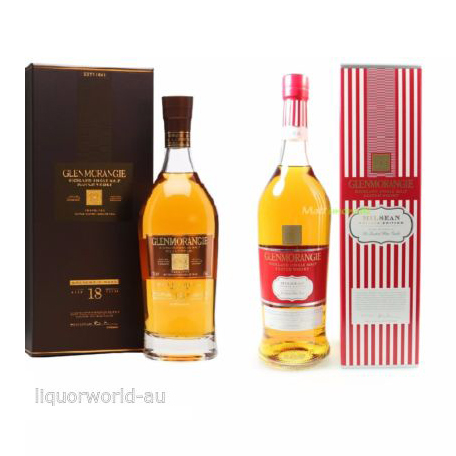 The smoothness and balance are the 18’s best traits; it’s incredibly drinkable. Flavors and scents ride through on a creamy undercurrent, among them a pleasant and complex floral scent that nicely matches more citrusy (but not sour) flavors, enhancing the whole experience. Though the finish has been described as short by some, my tasting fell more on the medium-but-not-unpleasant side — a bit dry, but capped off by those woody notes.