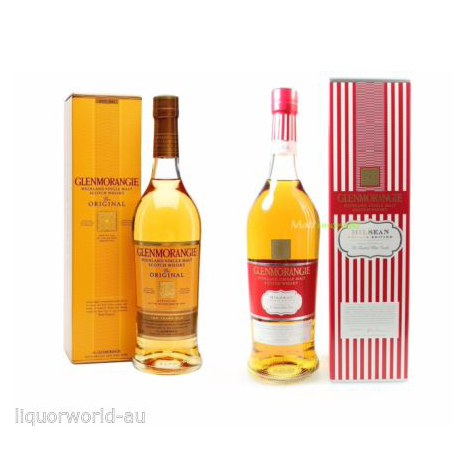 Located in the far north of Scotland, Glenmorangie distillery uses the tallest stills in Scotland, where only the lightest and purist spirit vapours reach the top, giving Glenmorangie its hallmark floral and fruity character.