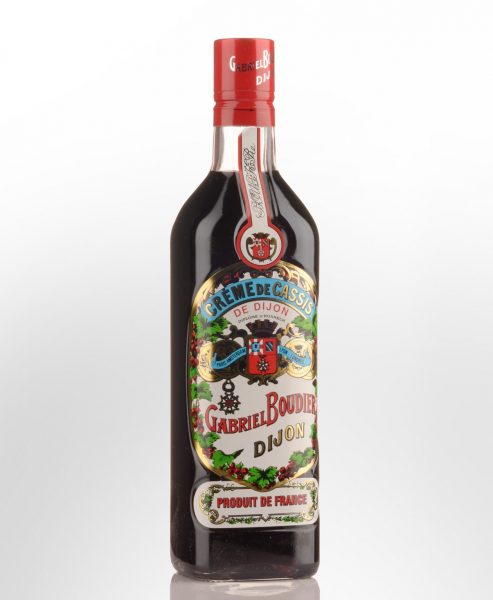 Cassis is the French word for blackcurrant. The blackcurrant itself is of Nordic origin. It was only towards the beginning of the eighteenth century that Europe embraced it, both as a garden plant and for its medicinal qualities which earnt it the description of “elixir de vie.” However, as far back as the sixteenth century monks from the famous Dijon region of France are recorded to have been growing blackcurrant bushes. The drink they made from it was offered as a universal cure-all for everything from snake bite to depression. While this is clearly fallacious, it is common knowledge that black currants are rich in vitamin C and the liqueurs made from them are enjoyable and healthy digestifs. It is most commonly produced by macerating the berries in grape brandy.