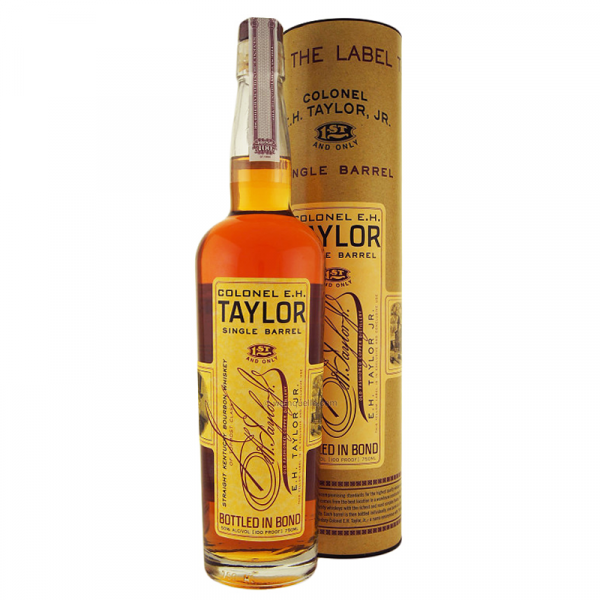 Colonel Edmund Haynes Taylor, Jr. is widely considered one of the founding fathers of the Bourbon industry, fighting for the Bottled-in-Bond Act of 1897, nearly three decades after he purchased what is now called Buffalo Trace Distillery. During his time, Taylor implemented several innovative methods still used today, including climate controlled aging warehouses. E.H. Taylor, Jr. Single Barrel is aged exclusively in Warehouse C, which was built by Taylor in 1881 and proven to be an excellent aging warehouse. Each barrel is hand-picked and Bottled in Bond at 100 proof to honour its namesake.